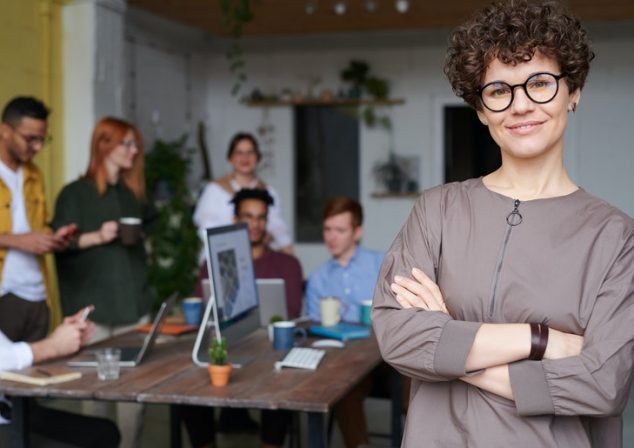 Menopause refers to a stage in woman’s life characterized by a permanent cessation of her menstrual activities. It implies that a woman stops having her monthly menstrual periods for the rest of her life, after she achieves the menopause. A normal healthy woman reaches the menopause between the ages of 40-50. Menopause marks the end of a woman’s fertility and reproductive years. During the menopause, production of the estrogen hormone reduces drastically in a woman and her ovaries stop producing eggs.

It can take 5 years for a woman to achieve the final menopause stage. If a woman has not experienced any menstrual periods for a year, the condition is known as menopause. When a woman is in her puberty stage or childbearing years, her ovaries release an egg every month. This release is known as ovulation. Ovaries also produce the hormone estrogen. This hormone instructs the uterus to build up a lining. This lining allows the implant and growth of the fertilized egg.

As the women nears her menopause years, the production of estrogen decreases. As a result, she will experience irregular menstrual cycles. The irregularities include skipped periods, light or heavy menstrual flow. A woman could also experience random bleeding as well.

Hot flashes are landmark signs of menopause. As the level of estrogen drops in a woman, her blood vessels expand rapidly. This causes her skin temperature to rise. This can further cause hot flashes or a sudden spread of warmth to her shoulders, head and neck, starting from her chest. This sudden gush of warmth causes a woman to sweat, and when the sweat evaporates from her skin, she feels chilled, and slightly faint. Women also experience raid heart beating and a feeling of anxiety. The face of a woman looks flushed. She might experience red blotches on her neck, arms and chest area.

These hot flashes usually last up to 30 seconds and in some cases up to several minutes. There is no common frequency or duration of hot flashes as they vary from a woman to woman. Women often experience hot flashes during the initial years after their menopause.

Hot flashes affect the life of a woman directly. If they happen during night, they can disrupt the sleep. They cause night sweats. A woman can often wake up and have trouble getting back to sleep again. This results in lack of restful and refreshing sleep, which can have a knock on effect in the morning.

As a woman approaches her menopause stage, she experiences irregularity in the menstrual periods. Periods become either long or short. Menstrual bleeding becomes heavier or lighter. A woman might experience skipping of periods. These symptoms mark the onset of menopause.

As the tissue lining of vagina shrinks a woman experiences pain during intercourse. A woman might also suffer from vaginal dryness, irritation and itching.

During the menopause transition, a woman on an average gains 5 pounds of weight. Initially this weight was believed to get concentrated on hips and thighs of a woman. New researches have shown that the weight might settle in a woman’s abdomen too.

A woman might experience wrinkling of the skin, fullness in breasts, and thinning hair.

As a result of menopause the density of bones in a woman’s body tends to decrease. She starts losing calcium from her bones following the drop in estrogen levels. This can lead to a condition of weak bones known as osteoporosis. A woman also becomes susceptible to fractures.

The menopause is completely a natural phenomenon marking the end of a woman’s reproductive term, but not the end of her life. It is a transition time, the symptoms of which can be effectively managed. 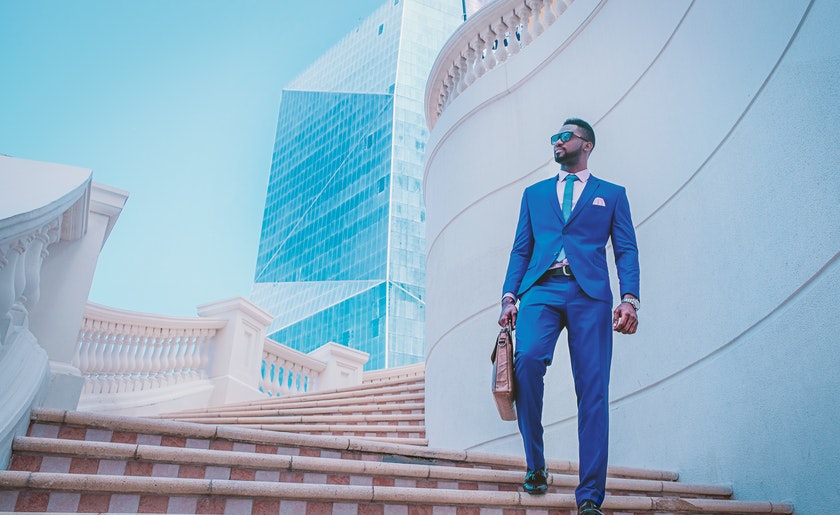 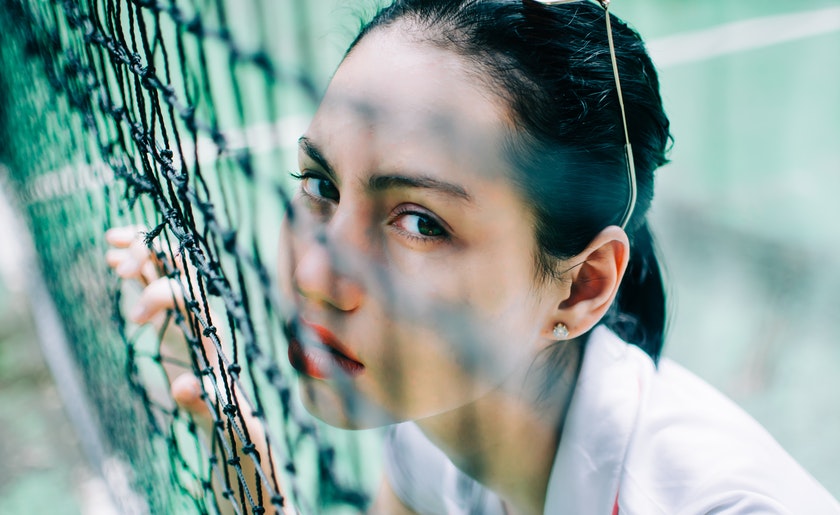 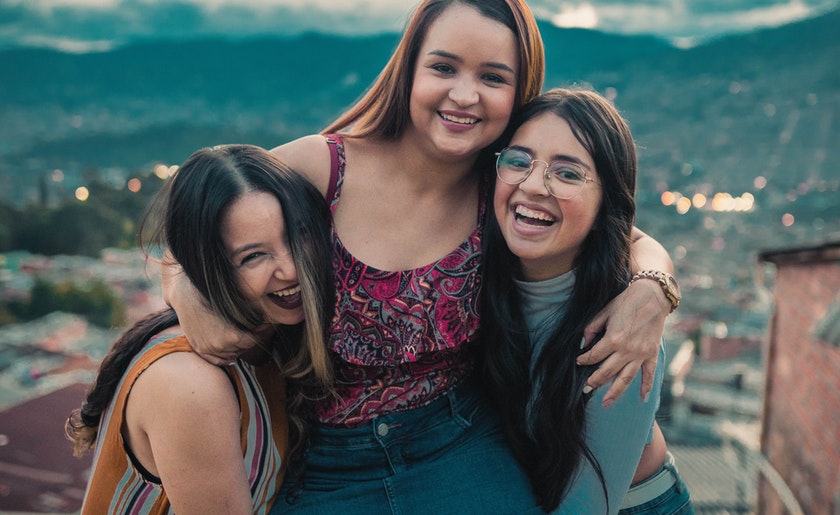 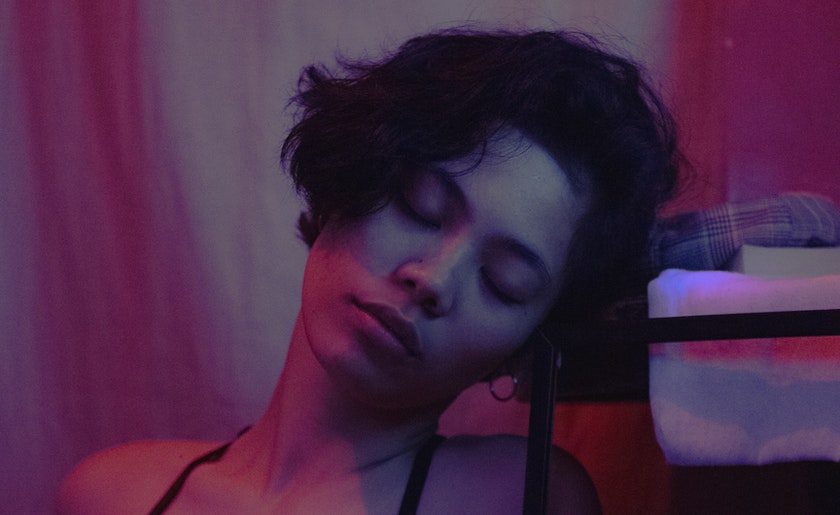 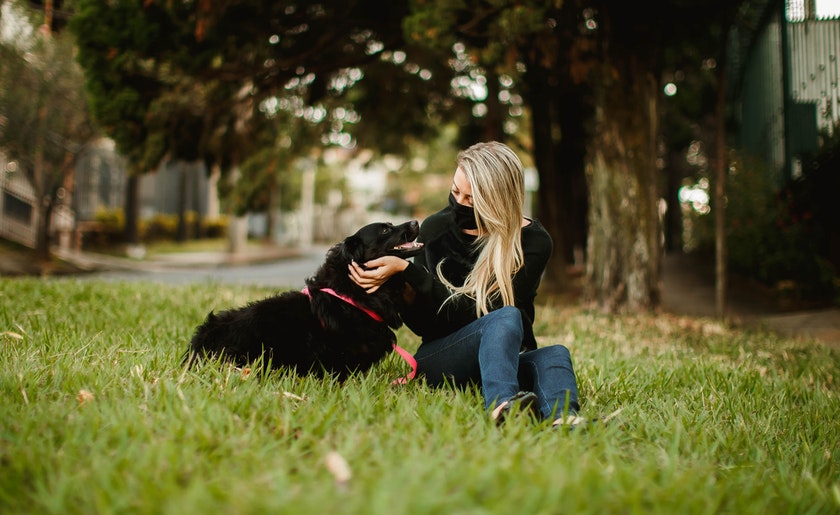 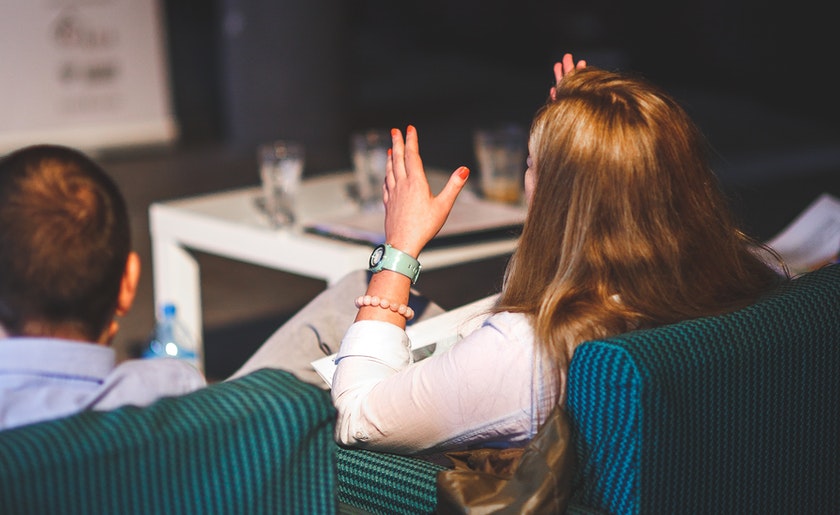 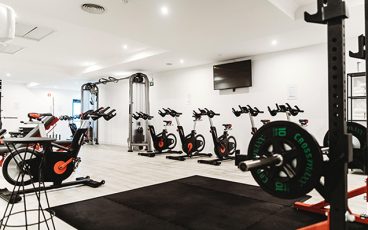 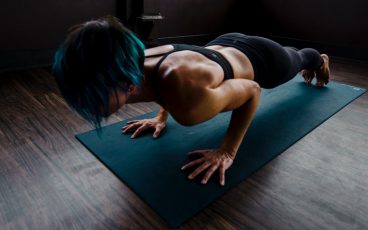 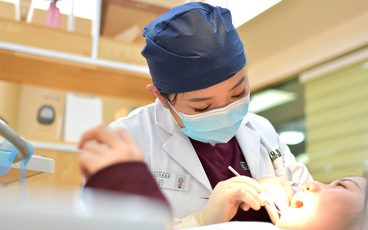 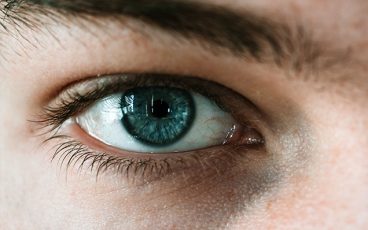 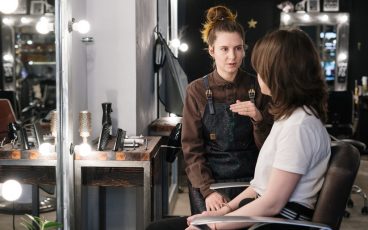 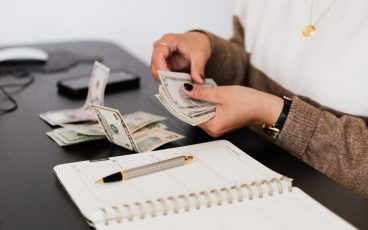 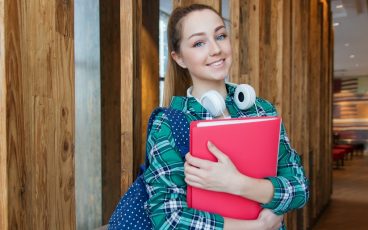 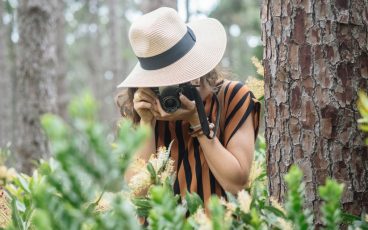 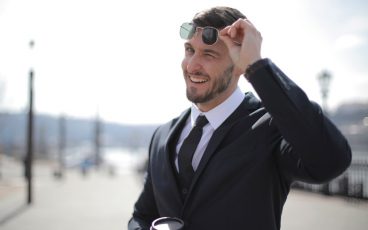 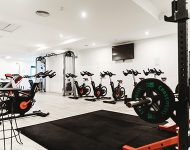 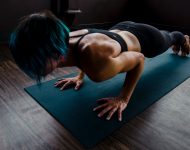 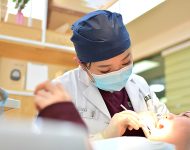 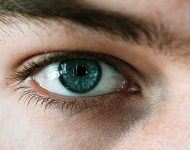